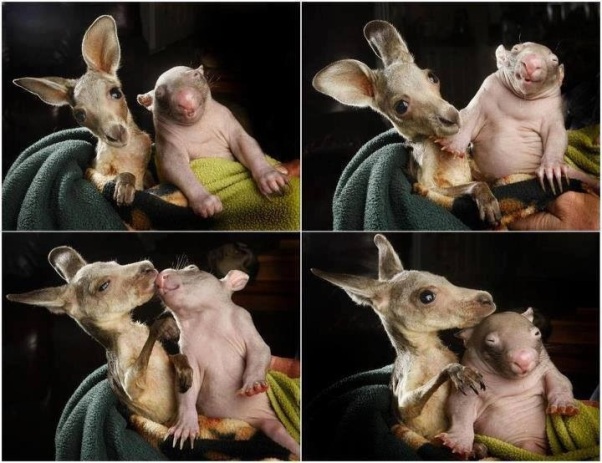 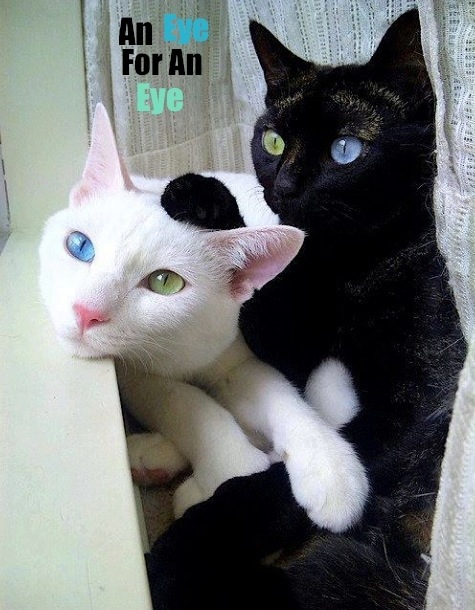 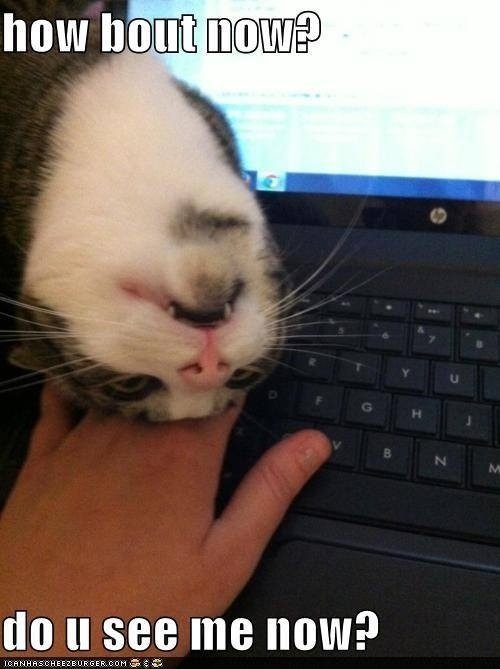 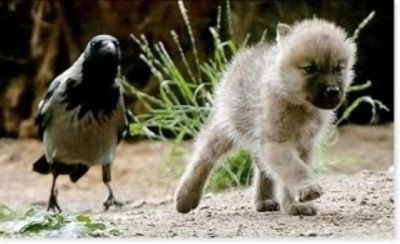 The theme that WordPress provides (at a cost) that I had been using, has issues with the fonts used for the headers. The ? gets turned into Rs with circle around them. According to WP, it’s the theme designers fault. According to the designer, it’s Google’s fault for not rendering the font correctly. And because it is part of the theme, I can’t change it to a different font. And it bugs the hell out of me. So I am having to revert to a previous theme I used. Which I liked, but not as much as the new one I had. So, forgive all of the color and fonts changes today! 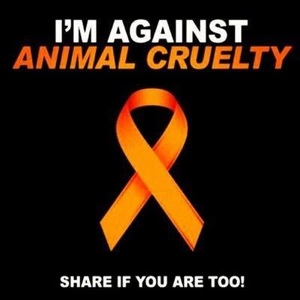 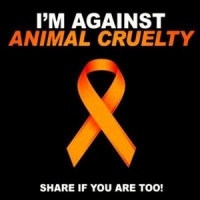